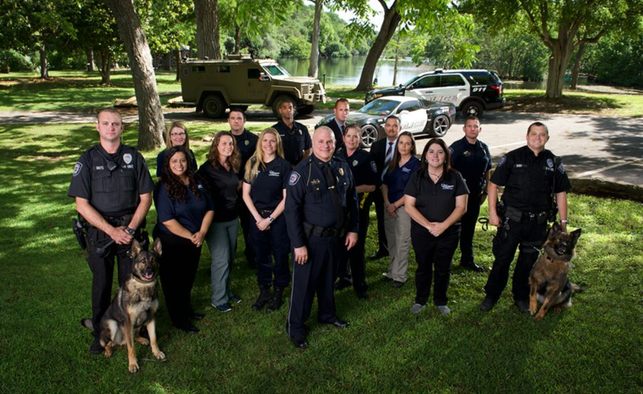 The New Braunfels Police Officers Association became an organization chartered on March 31, 1977 through the State of Texas.

The NBPOA is a voluntary one composed of active police officers of the New Braunfels Police Department. Its purpose is to promote benevolent, educational, charitable, civic, patriotic and fraternal activities among its members.

The NBPOA works to maintain true allegiance and faith in the laws of the State of Texas and the Constitution of the United States of America; to instill in the members of the association the spirit of cooperation and a high regard for their calling as law enforcement officers.